Standard Name: Lyall, Edna
Birth Name: Ada Ellen Bayly
Nickname: Ellie
Pseudonym: Auntie Elfie
A highly popular writer, EL published eighteen novels or novellas between 1879 and 1902, as well as a play, an account of her childhood which she designed for young readers, and shorter pieces. Several of her novels are historical, some take up contemporary political isues. Though her plots are melodramatic, her people often verging on caricature, and her appetite for virtuous self-sacrifice immense, she is interestingly radical in her political sympathies and unconventional in her habit of choosing outsiders like foreigners, non-Christians, or activists, for her exemplary characters. She remained a byword for big sales, if not for artistry, past the mid twentieth century.
Full profile 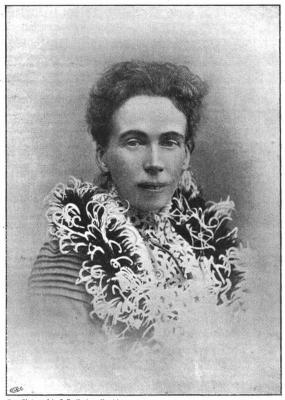