Standard Name: Cook, Eliza
Birth Name: Eliza Cook
Pseudonym: E. C.
Pseudonym: C.
EC was a highly popular poet, journalist, and editor of the mid-nineteenth century, whose songs in particular circulated very widely: set to music, performed in drawing-rooms, reprinted in single sheets, and collected in manuscript. Her verse often seems to speak for the middle-class majority: patriotic, nostalgic, conservative about specific issues and in love with vague ideas of chivalry, valour, and sacrifice. In other poems, however, some written for specific occasions, she reflects a concern for the underprivileged or oppressed. Her prose journalism, while understood by some to presage the format of the ladies' magazine, also manifests an ongoing commitment to the levelling up
Robinson, Solveig C. “Of ’Haymakers’ and ’City Artisans’: The Chartist Poetics of Eliza Cook’s Songs of Labor”. Victorian Poetry, No. 2, pp. 229 - 53.
229
of the poorer classes and the improvement of the lot of women. Understood in her day as an influential social reformer with a Journal boasting a very impressive circulation, EC has disappeared from discussions of working-class and Chartist writing.
Full profile 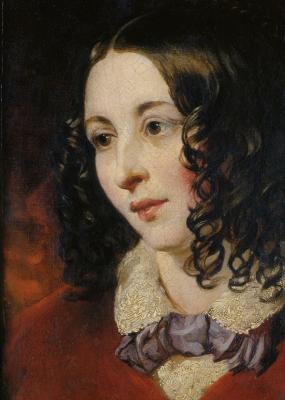 28 September 1839
The Chartist Circular began publication in Glasgow, under the auspices of the Universal Suffrage Central Committee for Scotland .
1845
American Charlotte Cushman made a sensation at her debut on the English stage as Bianca in Henry Hart Milman 's Fazio at the .