Standard Name: Vardill, Anna Jane
AJV was an early nineteenth-century poet. She published only two collections; most of her work appeared in the European Magazine, with which her strong connection lasted from 1809 until her marriage in 1822. She wrote most genres popular at the time: occasional poems, narratives (often in series), elegies, and poems about public events and developments in science.
Full profile 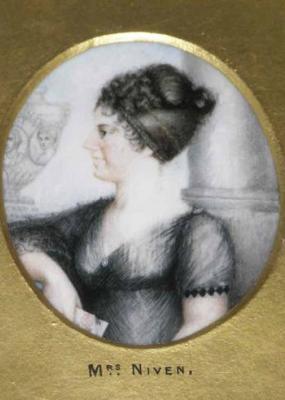