Standard Name: Marsden, Kate
A nurse and explorer, KM published a small but widely-circulated body of travel writing that at once documented her search for treatments for leprosy and served as tools for her to raise funds and awareness to support her ongoing work. She published two volumes focused on her expedition to Siberia along with related essays based on her public lectures. In its early stages her work was supported by prominent figures, including Queen Victoria , but it came under attack from critics who disputed the truth of her writing and integrity of her life.
Full profile 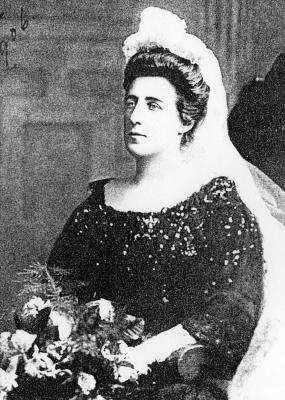