Standard Name: Mead, Margaret
Birth Name: Margaret Mead
MM was a United States anthropologist whose works, many of them concerned with sexuality or gender and full of comparisons between the customs of primitive societies and those of the contemporary USA, reached a large and popular audience. She is regularly seen as one of the founders of modern anthropology, though her work was controversial from the beginning, attracting vitriolic as well as favourable responses. She also published works about contemporary culture, some of her letters, a book for children, and a volume of autobiography.
Full profile 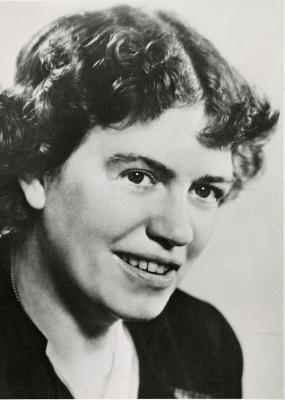 1946
US anthropologist Ruth Benedict (1887-1948, mentor and close associate of Margaret Mead ) published her best-known work, The Crysanthemum and the Sword: Patterns of Japanese Culture.